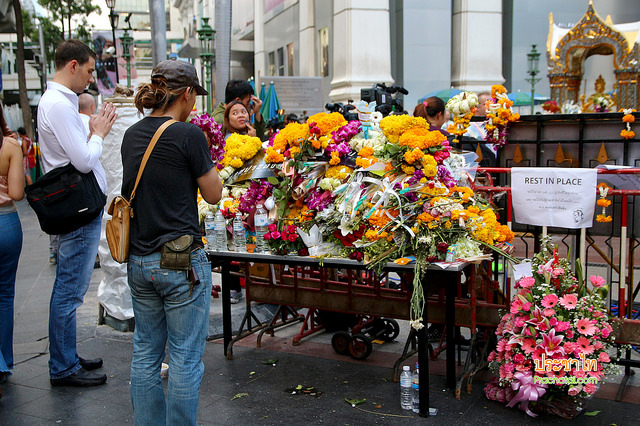 Last month’s bomb explosion in Bangkok left many people wondering about the safety of foreigners in the nation, or more so, in the capital. Many people are looking at Bangkok as one of the major medical tourist hot spot. Bumrungarad International and Bangkok Hospital Medical Center are just two of the country’s most famous medical tourism venues. The country attracts around 1.2 million medical tourists a year.With these reports in mind, Global Health Insider has conducted a sentiment survey for the members of the expat community in Thailand to see how the expats are viewing this dramatic event.

Safety is after all one of the major factors for medical tourists as well as expats when it comes to selecting a country. What we discovered is that the vast majority of the expat community in the country is almost unfazed with this incident. The expat community remains optimistic about their future and safety in Thailand. While the blast has made them more vigilant and cautious, it didn’t cause them to lose heart over their choice of country.

“It seems that wherever you live these days, there is a chance at being a target of some type of random violence.” Said Steven LePoidevin, one of the most prominent expat bloggers in Thailand. “Historically, Thailand has had far fewer terrorist attacks than either the United States or some Central American countries. We still feel that Thailand and other parts of Southeast Asia are very safe places to live,” he continues. This view is echoed throughout our survey responses all of which remain optimistic about their future in Thailand and displays hope and trust over the Thai government in resolving this matter.

Donal Byrne, an expat real estate agent was saying “With the general unrest taking place globally and the various conflicts in disparate parts of the globe especially those related to religious allegiances or ethnic background any suggestion that the recent attacks may have their roots in such circumstances could have a more long term negative impact on both tourist numbers and foreign business which may have been considering Bangkok as a possible hub for their business network especially with Bangkok’s importance as a focal point for the pending ASEAN community.”

While some respondents do express concern about how the blasts’ may possibly deter other expats considering to move to Thailand in the future, the current expat community living in Thailand are fully confident that the country will survive this hit and will continue to be an expat hub because of the resilience of its government and its people.