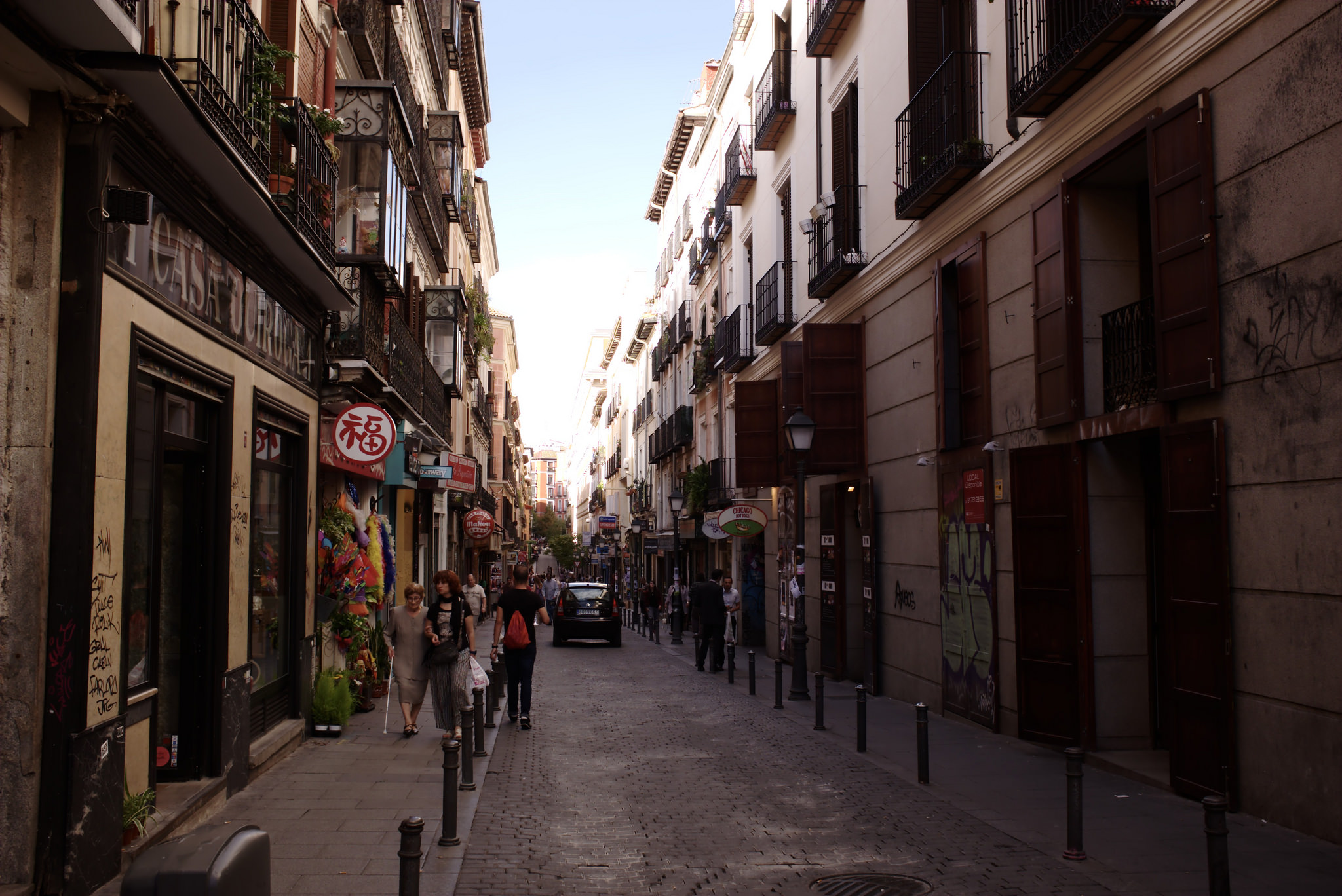 For the first time in history, more than half of the global population live in cities, according to the World Bank. All developing nations are expected to have more people living in urban than in rural areas by 2030.

This trend is resulting in congestion, pollution, high prices of commodities and real estate, and a reduced quality of life. One reason cited is the concentration of job opportunities in urban areas. The lack of employment in the countryside, especially in less developed countries, are driving people to the cities.

The congestion is threatening public health and the environment. Urban living is also affecting people’s lifestyle choices as many workers waste too much time in traffic, work long hours in the office and turn to vices to ease stress. The cost of human capital is draining the healthcare system, as well as companies’ resources due to lowered productivity.

International healthcare group Bupa has announced a program to help alleviate the negative impact of urbanisation on employees’ health and the environment. “We have a massive opportunity as businesses to truly harness our collective influence to positively impact all the lives we touch on a daily basis, starting with our very own employees and expanding into the cities where we operate,” the British insurer said in a statement.

The Healthy City program is a realization of Bupa’s commitment to promoting “longer, healthier, happier lives”. The movement also aims to establish relations with companies dedicated to creating healthier cities, healthier environments and healthier workplaces for people in these cities.

The Madrid Healthy City aims to maximize the power of Bupa’s regional offices to boost the health of employees and their families. The movement will promote healthy lifestyles and improve the environment of workers in the Spanish capital. Bupa will be working with corporations and the Spanish Heart Foundation.

In the first Healthy City edition, Bupa successfully oversaw a fitness program for more than a thousand employees from various Spanish companies including Accenture and GSK. The British insurance company also launched an open physical activity where participants monitored their physical activities through gadgets or fitness apps.

The program goes beyond the workplace as Bupa made financial contributions to the Spanish Heart Federation and the local government in the establishment of cardio-healthy routes for the general public.

“Healthy Cities are the evolution of Smart Cities as they include the health of citizens as a new core element, sustainable mobility, and an urban design that fosters a healthier lifestyle and a better care of the environment,” according to Bupa.