Global Energy and Power Insurance Products on the Rise 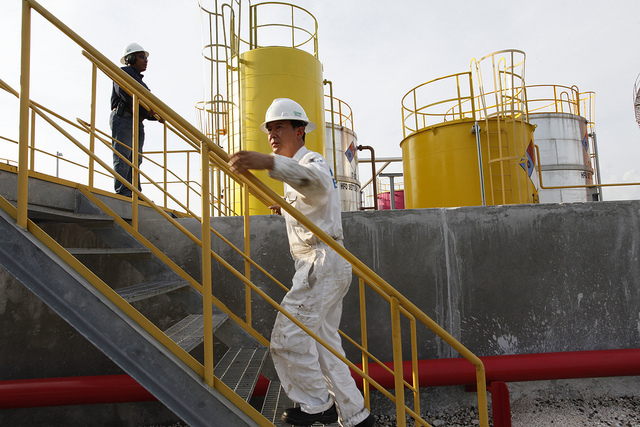 “The more rapid increase in the value of the upstream segment can be attributed to rising exploration and production worldwide. On the other hand, it is generally the case that insurance pricing for downstream assets has been subject to the most pressure,” Mr. Celsing said.

The figures involving solar and wind power insurance were also favourable. “This can be expected to continue in future albeit the policies of national governments in this field are often inconsistent or uncertain,” Finaccord’s consultant said.

Finaccord, a UK-based consulting company, forecasts that global premiums from energy and power insurance products will rise between US$24.59 billion and US$26.15 billion by 2018. The major factor that may affect the figures is the fluctuating oil price in the international market.

Mr. Celsing said that while that the future price of oil has little impact on power insurance, it would influence the outlook for energy insurance. “Furthermore, while far from an exhaustive list, other key trends impacting the outlook for energy and power insurance worldwide include on one hand the likely or possible growth of hydraulic fracturing (fracking), deep-water drilling, Arctic development, solar power and wind power, all of which are conducive to growth and innovation, and on the other, persistent underwriting over-capacity, which depresses premiums, especially in mature markets,” he concluded.

Finaccord is a leading international market research expert that specialises in financial services. Its consulting work focuses on marketing and distribution topics. The company assists its clients in creating and maintaining a competitive advantage through mission critical insights. Its clientele is composed of banks, insurance companies, retailers and small businesses.