Marketing to the wealthy in China: An IPMI’s challenge 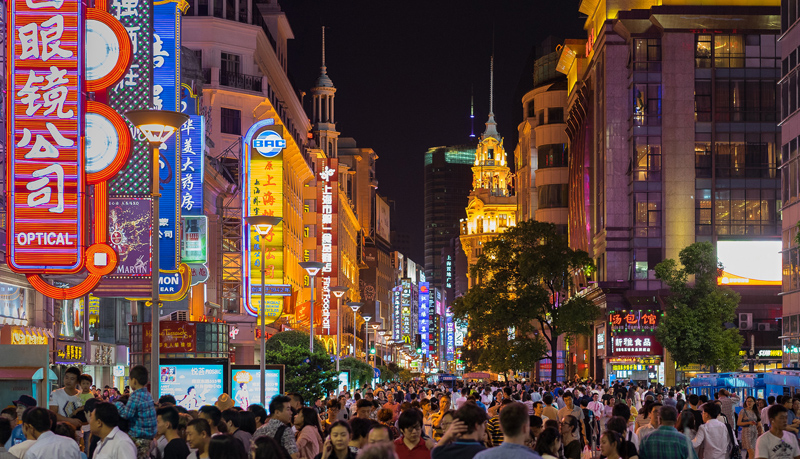 The growth of China’s wealthy residents has been a topic of interest over the past few years. There has been some controversy and concern over China’s next generation billionaires nicknamed “Fuerdai”, the children of the wealthy and product of too much opulence and no parental guidance. But this growing upscale community; the Fuerdai, along with their rich and powerful parents have the same concern over the health risks in China, and they are aware of how access to international private health insurance could benefit them to travel for healthcare. Jack Ma, the richest man in China, said that he was happier when he was a poor teacher making RMB 91 a month, while it is true that money cannot buy you happiness, it can, however, buy you more choices and access to better private medical healthcare overseas.

Health and safety are major concerns in China at the moment, with pollution that hits 50 times higher than WHO safe limits. In Changchun for example, smog that reached over 1,000 micrograms blankets the city. Changchun houses major international manufacturing companies such as Volkswagen, Continental, and Valeo that hire expat talents. Health risks become a major determinant in the choices of placements for globally mobile employees and a greater concerns for the wealthy locals now more focused on their own health. Chronic diseases have also developed in the country over the new indulgent lifestyles that the growing wealthy community experience. These are just some of the reasons why the wealthy Chinese community is seeking ways to gain access to better healthcare abroad.

Rainbow Pan, Bupa Global’s General Manager for Greater China, has been focusing on developing a multi-channel marketing project, targeting the growing number of affluent Chinese families. Bupa has pointed out that the main challenge in this campaign is getting in touch with this very specific target market in China. IPMI companies would need other channels to reach this audience. Partnerships with private banks, IFAs are crucial for IPMI companies to connect with this elite market while other channels such as Chinese clan associations, car owner clubs and other community clubs are starting to be explored.

Bupa’s Rainbow Pan comments “IPMI has traditionally been focused on the market for international expats, but today more and more people in countries around Asia have become globally minded,” says Pan. With this knowledge, IPMI companies now have the rare chance to market their products to the wealthy local community as well as the growing expat community in the country. “Expat” is also synonymous with wealth for the local populations in Asia thus bringing the two worlds together.

Employers would also benefit from getting IPMI for their employees in China. According to MetLife’s recent study about Chinese Employee Benefits, getting more insurance coverage that adapts to their employees’ needs is one of the best ways to keep them productive, and encourage them to stay longer in the company. MetLife China’s CEO, George Tan comments,“Basic health coverage is more commonplace in China, while a broader benefit package that includes life insurance and retirement elements is less common. However, employers have to understand that employees have different financial responsibilities and needs, so they wish to personalize their benefits package or protection to fit for their priorities and purposes,”

This marketing potential for IPMI is least likely to change over the next few years, with more projected growth for the wealthy and more concerns over health issues in the country. According to the World Health Organisation (WHO), China’s budget for healthcare remains small at around 6% compared to the USA’s 17%. The Chinese government is now working on healthcare reforms that will significantly improve access to medical services in the world’s second-largest economy. However, it would take some time for the citizens to start benefiting from these reforms, forcing those who can afford to buy better healthcare like the Fuerdai and their families to buy international health insurance packages both for their needs as well as an additional way to flaunt their riches.