More US Expats Expected to Move to Dubai 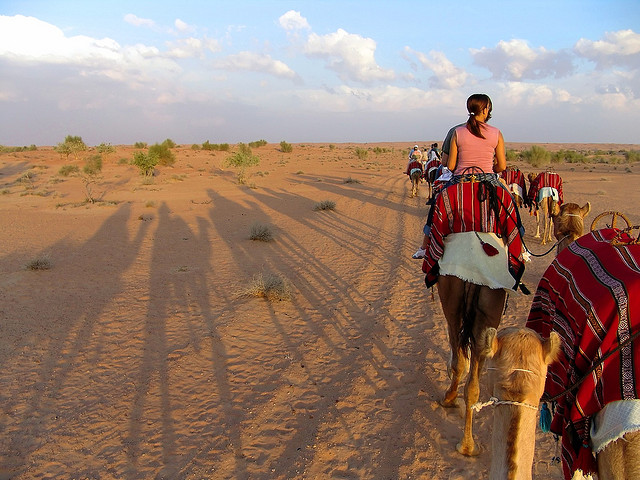 An increasing number of US expats are choosing Dubai as their second home abroad, according to Aetna International. The global health benefits provider conducted study and found that Americans are become more diverse in their choices of destinations abroad. Aetna used Google Trends data gathered over the past nine years, covering the 40 largest cities in the world. The results showed that most US expats named Dubai as their top choice, after London.

Since 2013, Dubai has been recorded as the most searched location, surpassing London. Americans looking for work abroad also Googled Paris, Singapore and Rome. The online searches surged in two periods, in January and in the middle of the year.

Caroline Pain, Marketing Director at Aetna International, said: “Compared with 2006, US citizens appear to be considering a far broader range of countries than ever before when it comes to working abroad. Dubai has now overtaken London as the most popular city for Americans looking for jobs overseas.”

Dubai, the most populous city in the United Arab Emirates (UAE), has been striving to attract skills and expertise from all over the world. Many foreign workers are enticed by its vast opportunities to develop careers in a range of sectors. “Those who want to work and live in a safe and secure environment, where English is widely spoken and there is a truly international lifestyle, will find few destinations to match the hose of Expo 2020,” Ms. Pain told Gulf News.

The emirates is one of the world’s fastest growing economies, with an annual average growth rate of 6%. Dubai has successfully diversified its economy over the years. Real estate accounts for 23% of its domestic output, followed by trade (16%), income from trading posts (15%) and financial services (11%). Oil and gas contribute about 5% of the total revenues.

The Dubai Internet City and Dubai Media City are hubs for business, finance and technology. Some of the multinational companies in the free zones include Hewlett-Packard, Oracle, BBC and Reuters.